Sopron LPA
Datasheet
The city of Sopron has taken care of its forests from the beginning on. Already in the last century the aim of the Association for the Improvements in the City Sopron was to enable the use of the forests for the citizens. In the 1970-ies the diverse use of the forests was further improved by the planning of park forests, the creation of the Landscape Protection Area Sopron (1977).The landscape protection area lies on 4891 ha, an area which is practically equal to that of the Sopron Mountains.

The Sopron Mountains are the easternmost extension of the crystalline zone of the Alps. On the central part its base is made up of 200-300 Million years old, strongly eroded crystalline rock, on the fringe rather of younger sediments. Respectively, the soils of the fault-block mountain range reaching 400-500 m over sea level are strongly acidic. The climate is due to the Atlantic effects well-balanced, the number of sunny hours is less, the annual amount of precipitation higher (800 mm) than in other parts of Hungary. 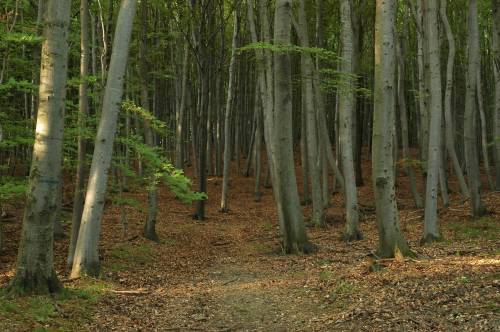 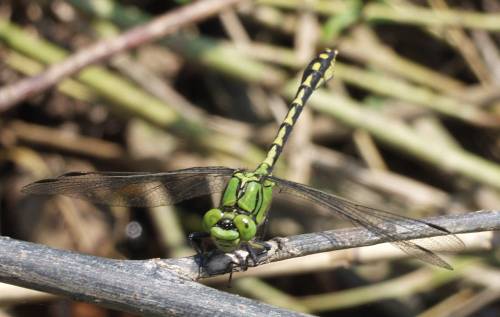 Biogeographically the area is part of the East-Alpine floristic region. In the picturesque Hidegvíz-valley many subalpine plants find a refuge: the Lady’s Mantle, 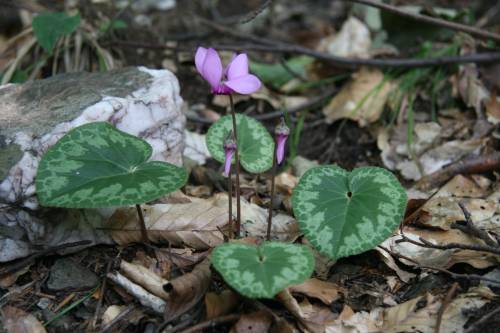 the Mountain Arnica, the fleawort Senecio aurantiacus, the Ostrich fern. In the beech-spruce forests, acidic oak forests and hornbeam-oak forests bilberry and heather grow abundantly. A late-summer adornment of the forests is the cyclamen. The sweet chestnut growing here and there gives the landscape a characteristic look.

The comfort zone of the spruce is on the westernmost side of the mountain, around Asztalfő. East of that point endemic beech and sessile oak forests grow. The cool, wet climate is ideal for species like the butterfly Purple Emperor (Apatura iris), the Rosalia longicorn (Rosalia alpina), or the Common Frog (Rana temporaria). The Fire Salamander (Salamandra salamadra), the endemic Brown Trout and the Freshwater Crayfish (Astacus astacus) all chose the cold mountain streams as a reproduction site. 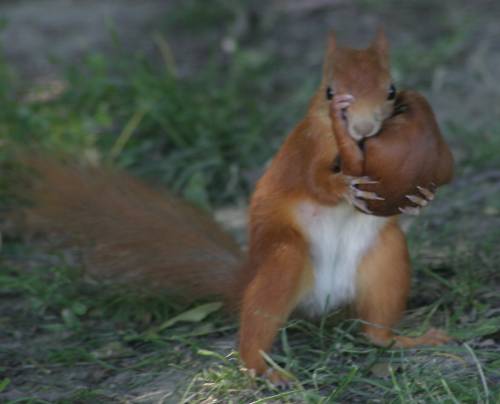 Just to mention a few among the exceptionally rich bird fauna of the Sopron Mountains, the Coal Tit (Periparus ater), the Nuthatch (Sitta europaea), the Crossbill, the Hoopoe (Upupa epops), the Green Woodpecker (Picus viridis) and the Great Spotted Woodpecker (Dendrocopus major) are species to be often encountered with. From the owls the Long-eared Owl (Asio otus) and the Tawny Owl (Strix aluco) are common, but during the last ten years also the Eagle-Owl (Bubo bubo) has bred regularly. 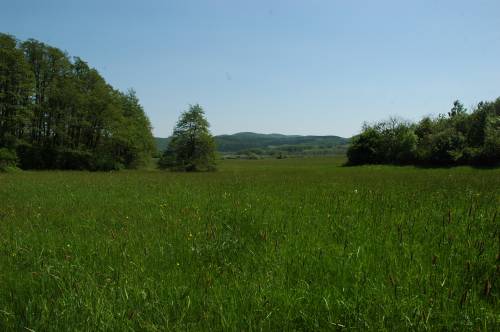 Typical protected plant species of the meadows at the foot of the mountain (Arbesz-meadow, Harka marsh meadow) are the Siberian Iris (Iris sibirica), the Heath Spotted Orchid (Dactylorhiza majalis) or the Grass of Parnassus (Parnassia palustris). On the mountain meadows (Fáber-meadow, meadows along the Rák-stream) we may rather meet the Green-winged Orchid (Orchis morio) or the Common Spotted Orchid (Dactylorhiza fuchsii).
Literature regarding the area
CSAPODY, I. (1956): A soproni természetvédelem múltja, jelene és feladatai. Soproni Szemle 10.: 230-255. 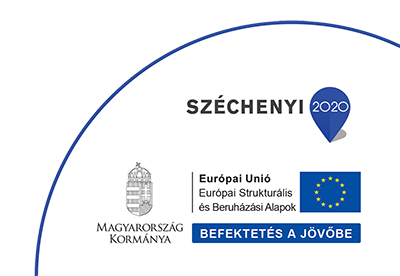